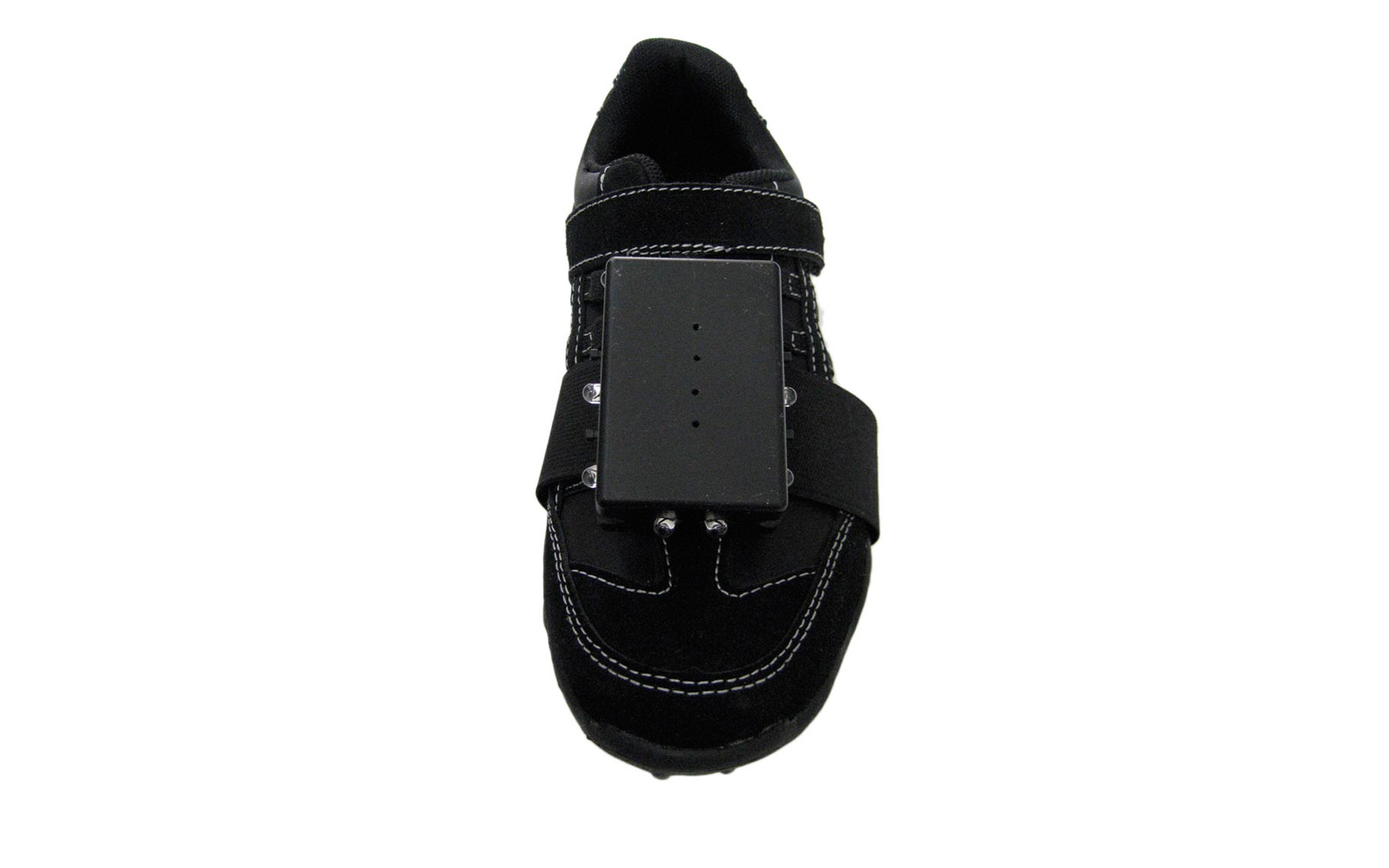 When I was at Junior school I spent most of my break-time tearing round the playground playing football, or any number of what we called “Wide Games” such as “Tag”, “Stuck in the Mud”, “British Bulldog” or “52 Bunker”. On a visit to a school I noticed that the pupils were a good deal more sedate than I ever was at break-time, and could often be found gathered round a handheld games consoles.

It occurred to me that kids are increasingly interacting with electrical devices, and often require a higher degree of “gamification” to become enthusiastic about an activity. I wondered whether the games I played in the playground at school, could be modernised to appeal to the current generation.

This concept is a set of wireless devices, complete with lights and buzzers, that contain a transceiver (which both transmits and receive information, and can be worn on the foot.

The idea is that a range of games can be facilitated. For example, if pupils want to play “Tag”, they press the Tag button on the device at the same time, an one of the devices will light up and start bussing. They are the chaser. The others run, and the person who is buzzing stays still till the buzzing stops. They can then chase the others. When they get with 1 metre of another device, the devices detect one another and the light jumps from one player to another. The caught players device buzzes and lights up, making it clear that they have been tagged, and are now the new chaser.

I also created a football with the same transceiver inside. This means that a group playing football can monitor who has been in possession of the football (i.e. within 1metre) for the longest over a break-time.