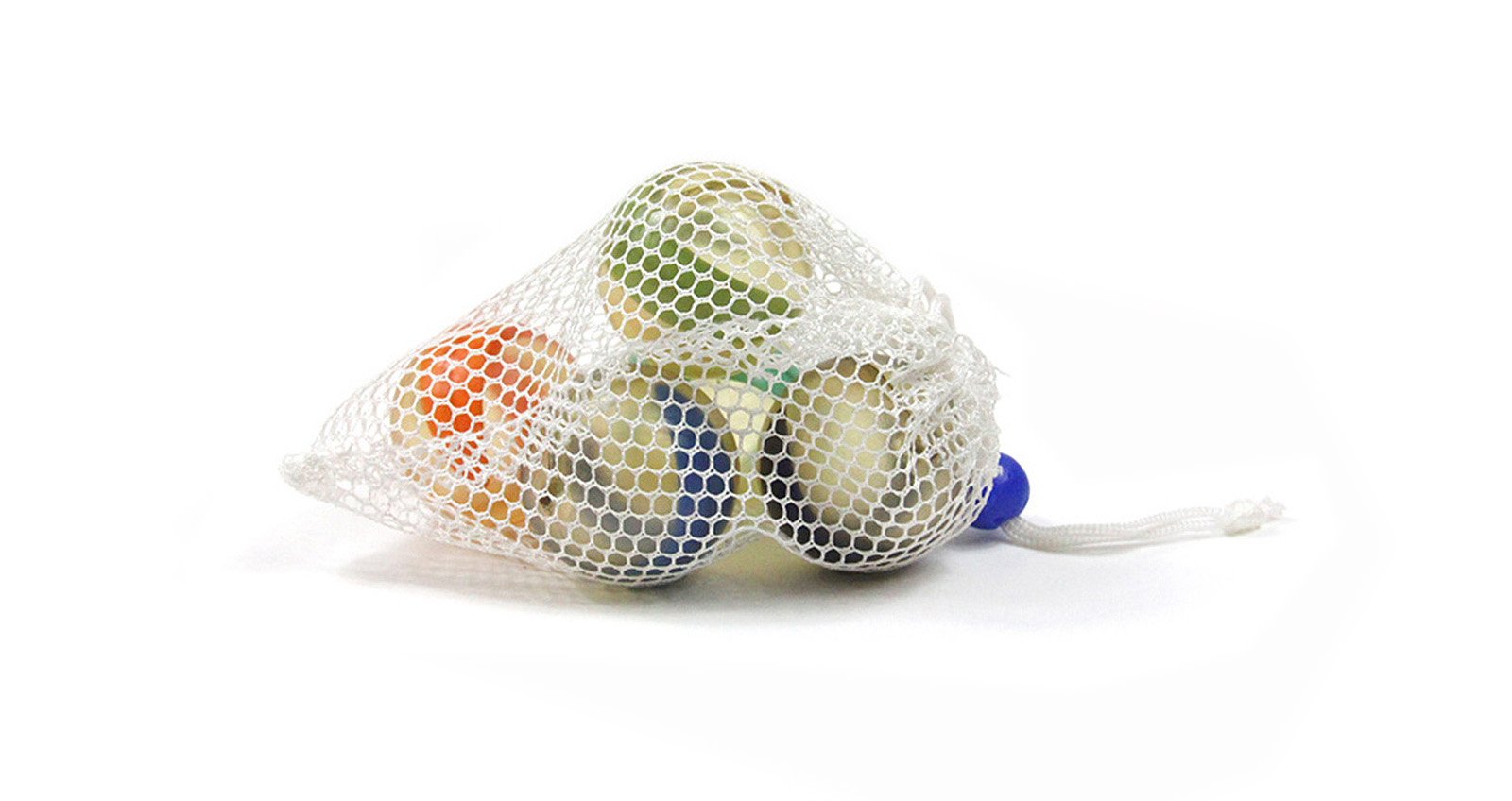 Squeezable one-part clothes pegs with no metal parts, that can say outside without weathering

Whilst at the RCA we were set the challenge to redesign a ubiquitous everyday product. I chose the Clothes Peg. They haven’t changed in years. They often mark clothes, are commonly left outside, and contain metal parts which rust. I set out to create something weatherproof, with a little more character and colour, and may inspiration came from a split squash ball.

The Squeezee Peg has a soft silicon outer “overmould”, around a stiffer plastic insert that provides a clamping force.

Using a “Finite Element Analysis” Plug-in for Solidworks, I was able to model the stress in the part, as it is squeezed, and design it to avoid splitting.