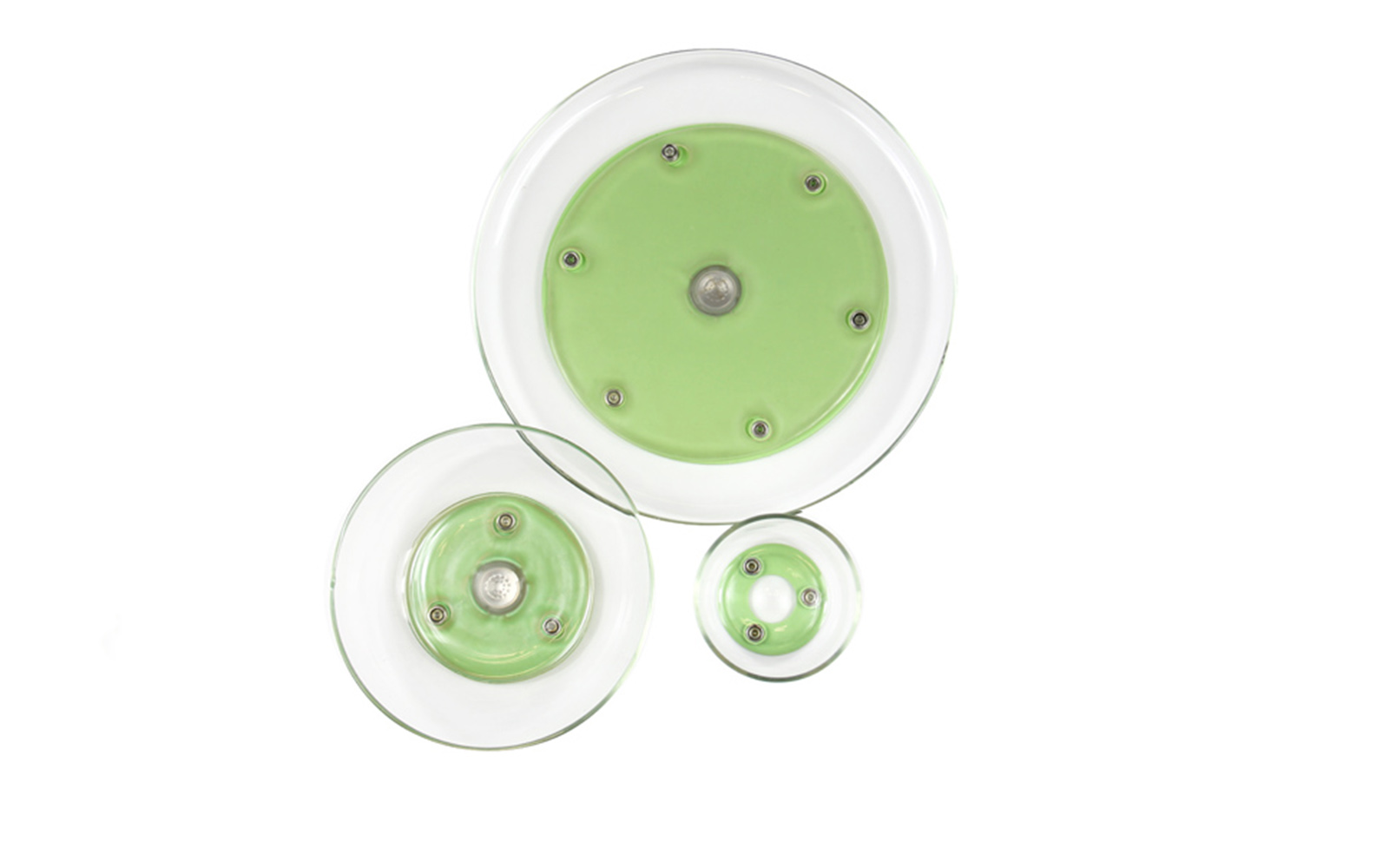 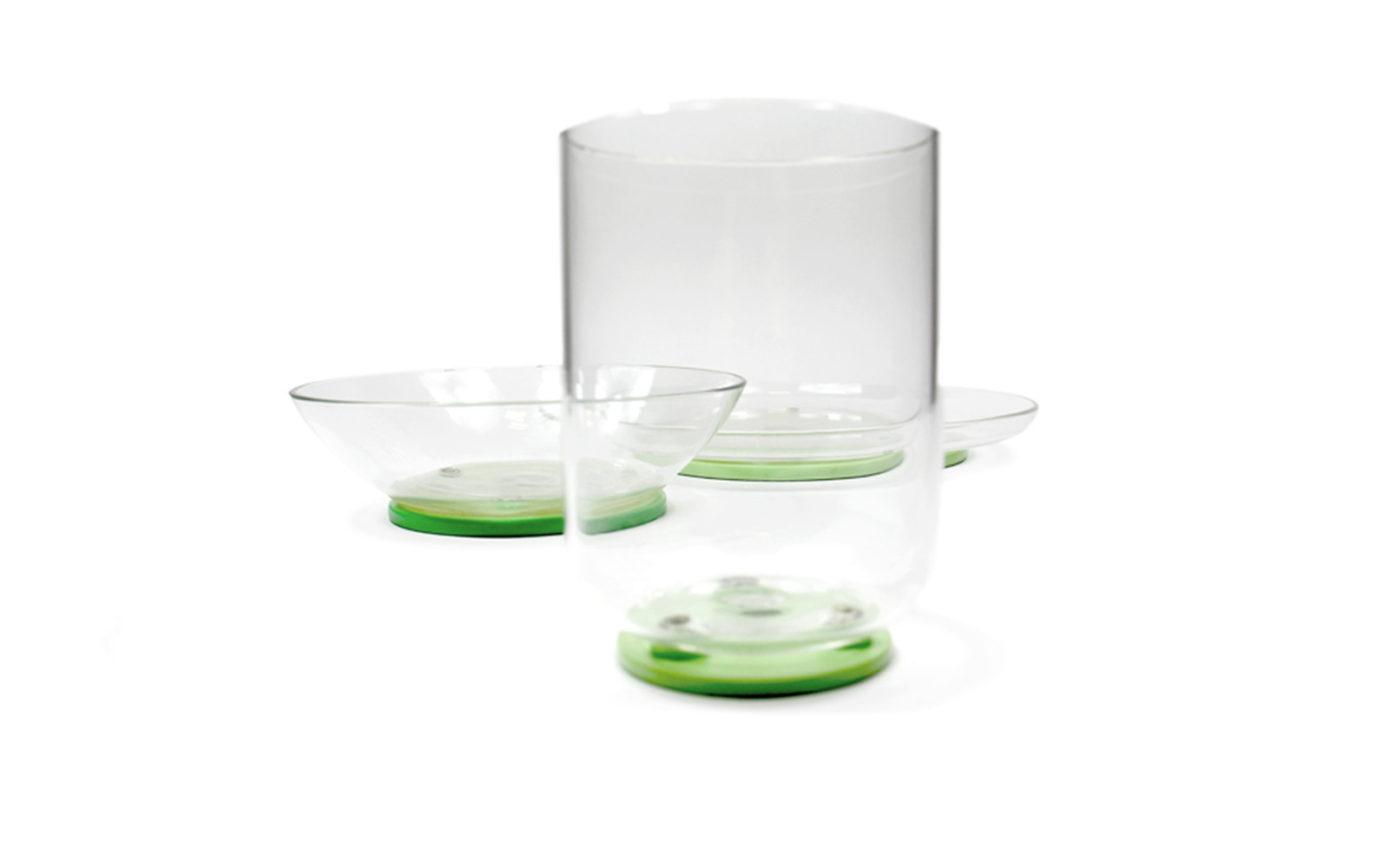 A range of crockery that heat to sixty degrees at the touch of a button, and can be recharged with heat energy and used over and over by washing them in the dishwasher

In 2002 I won British Inventor of the Year for creating a range of reusable self-heating crockery. These were self-heating plates and bowls that heat up to sixty degrees at the touch of a button. The crockery will keep for warm for 30 mins, and can be recharged and reused over and over, by simply washing it in hot water, or cleaning it in a dishwasher.

Here’s a video I put together to explain how the crockery works. I made it when I was a student and put it on a VHS tape loop at the degree show (hence the long intro and poor quality). If you want to get to the point the explanation starts at 33s.

I managed to get hold of a thermal imaging camera to show what happens when you trigger a plate. Note the temperature of a hand, and how much hotter the plate gets.

The initial idea was to create crockery that keeps food warm longer, for people who eat slowly, who perhaps are in hospital. The magical nature of the reaction, which looks like ice forming in fast-forward, means that the crockery would be every bit as at home at a dinner party, as in a hospital. For twelve months after graduating I worked on the Wedgwood to develop the crockery, and have some working prototypes ready for a potential launch. I even demonstrated the range on Tomorrows’ World which you can watch by clicking here