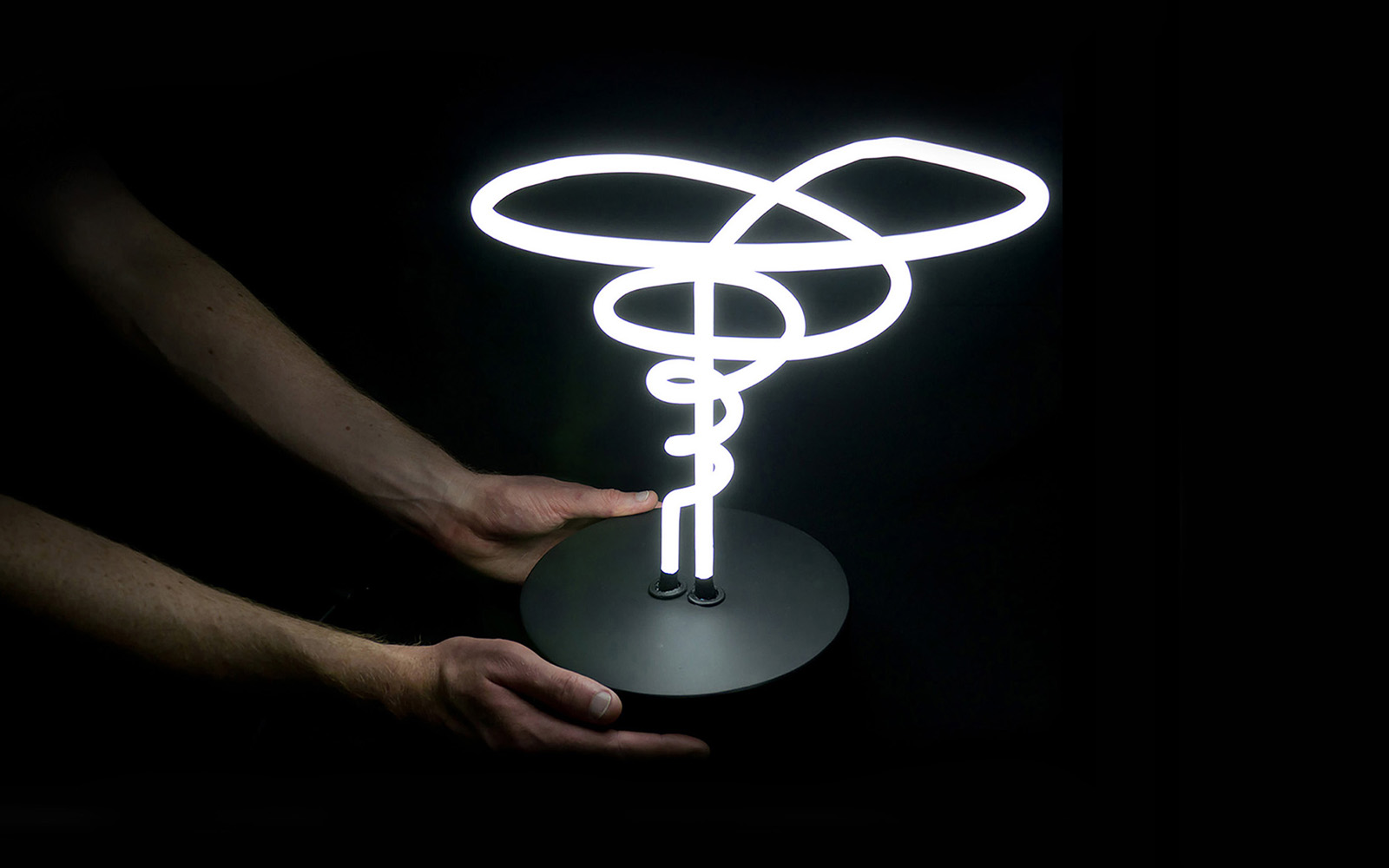 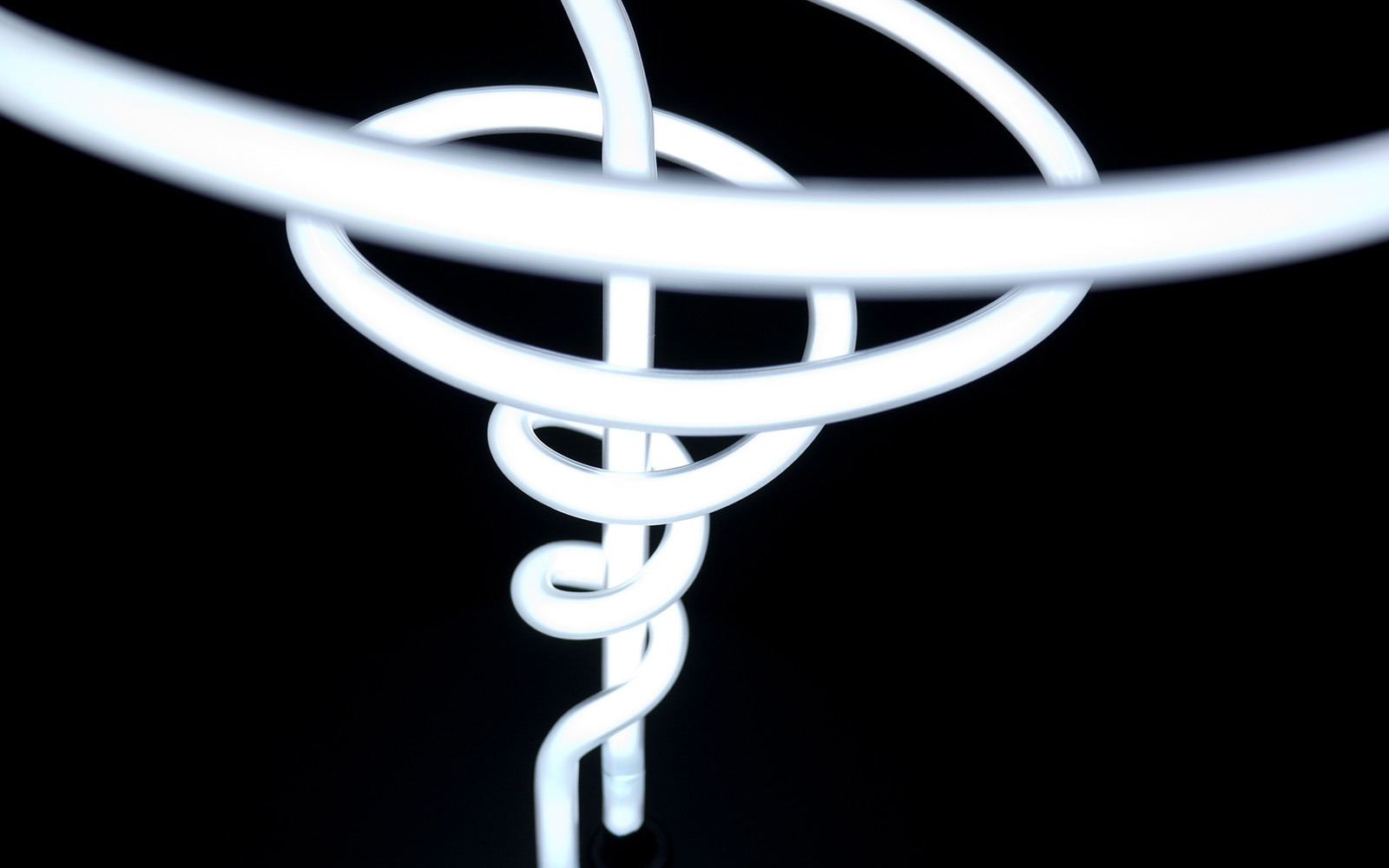 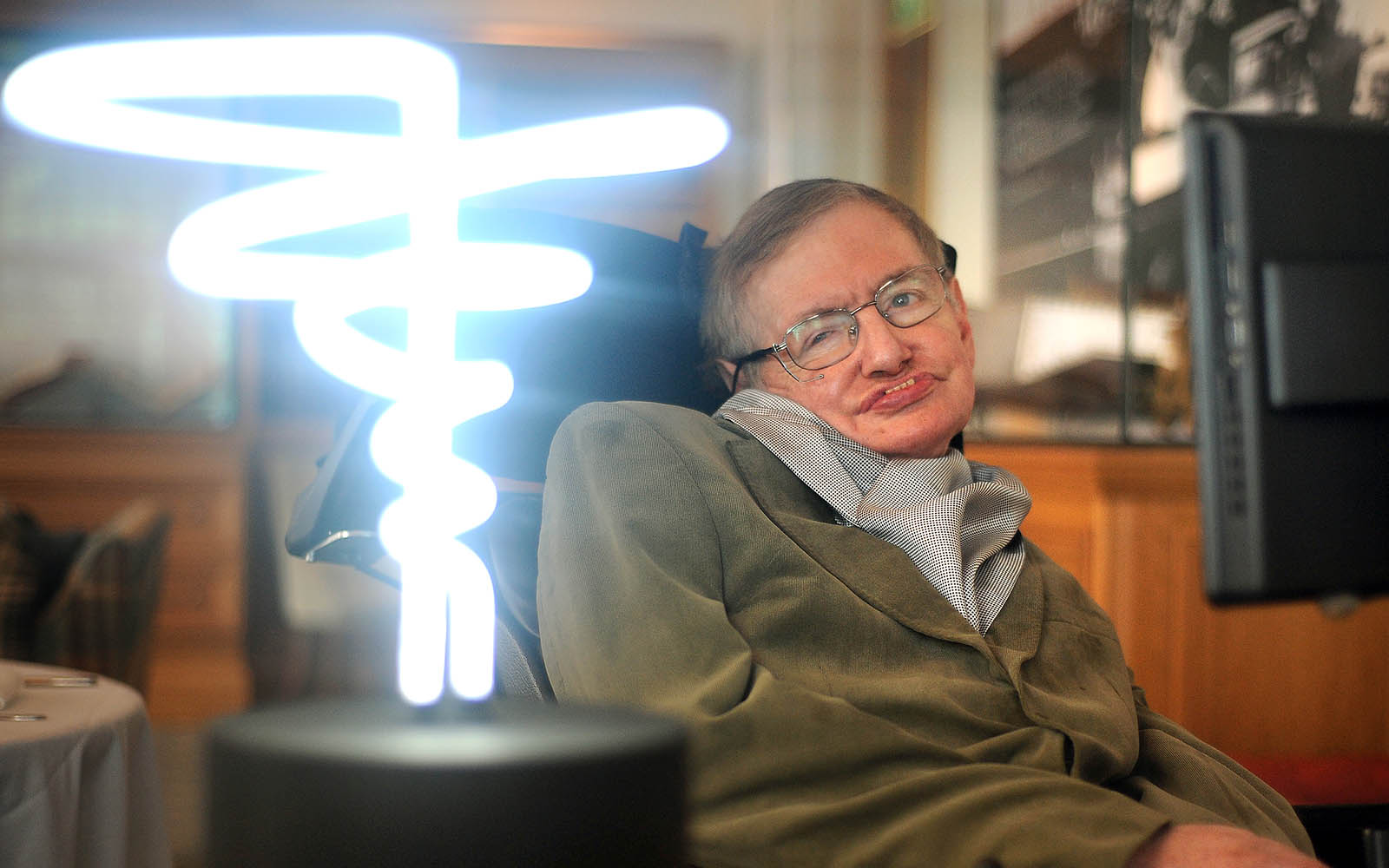 In January 2012, Professor Stephen Hawking turned seventy, and to celebrate, the Science Museum curated an exhibition of his work. To accompany the exhibition, I was asked to create a gift that could be presented on behalf of the Museum. To be honest, I was quite daunted. In the event, it worked out well, and is one of the pieces of work I am most proud of. (Talking with Professor Stephen Hawking, I have never felt more pressure to scientifically and factually accurate).

Here’s the story of how I came up with the design.

My first move in coming up with the idea was to talk to two of the curators at the Science Museum, who were responsible for putting together the exhibition.

They were amazingly helpful, explaining a little about Hawking’s theories about Black Holes and his work to unite the field of quantum physics with the cosmological.  They directed me to one or two objects in the museum that have relevance to his work. Among these objects were Geissler Tubes, which were created by pumping gases into a vacuum tube, and then passing a current through the gas.

I was particularly drawn to these tubes as they led directly to the development of the equipment that was eventually used to discover the electron. Arguably, these pretty lights helps scientist to discover the first sub-atomic particle, and in turn open up the the field of  ”Quantum Physics”. Sadly, few original Geissler tubes exist, and making them now involves using hazardous gasses. The closest thing currently in mainstream use, is the Neon Tube.

The curators also showed me some images of his office, and his most prized objects and awards, along with some models he had made of the way light falls into a black hole. It makes a particular shape, like water spiralling into a plug hole.

I settled on an idea to replicate this spiral form to create a desk light, made from neon. Initially, I used wire to create a design I was happy with before making 2D and 3D drawings. Finally, I had to track down a glassblower to make it, which wasn’t easy. Eventually I found an amazing company in the east end who took on the task and made a great job of it. When the head glassblower heard it was a gift for Stephen Hawking he said it was nice to do something worthwhile, as he usually made neon signs that say “Girls, Girls, Girls”

I was very pleased with the result. His daughter Lucy informs me that the light sat on his desk at work and can be seen in documentaries when his office was visited. It was a pleasure and an honour to have met and talked with him. 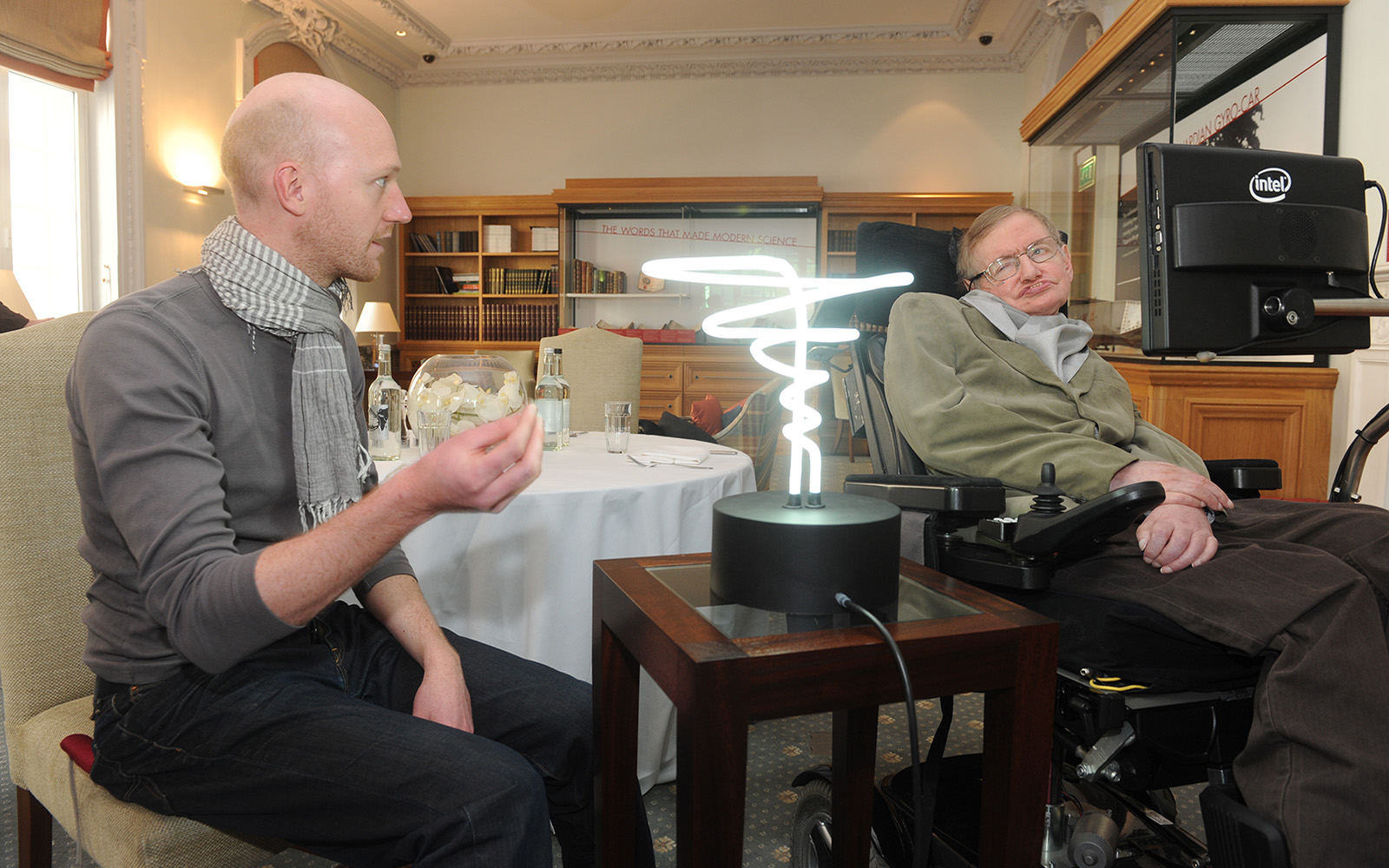