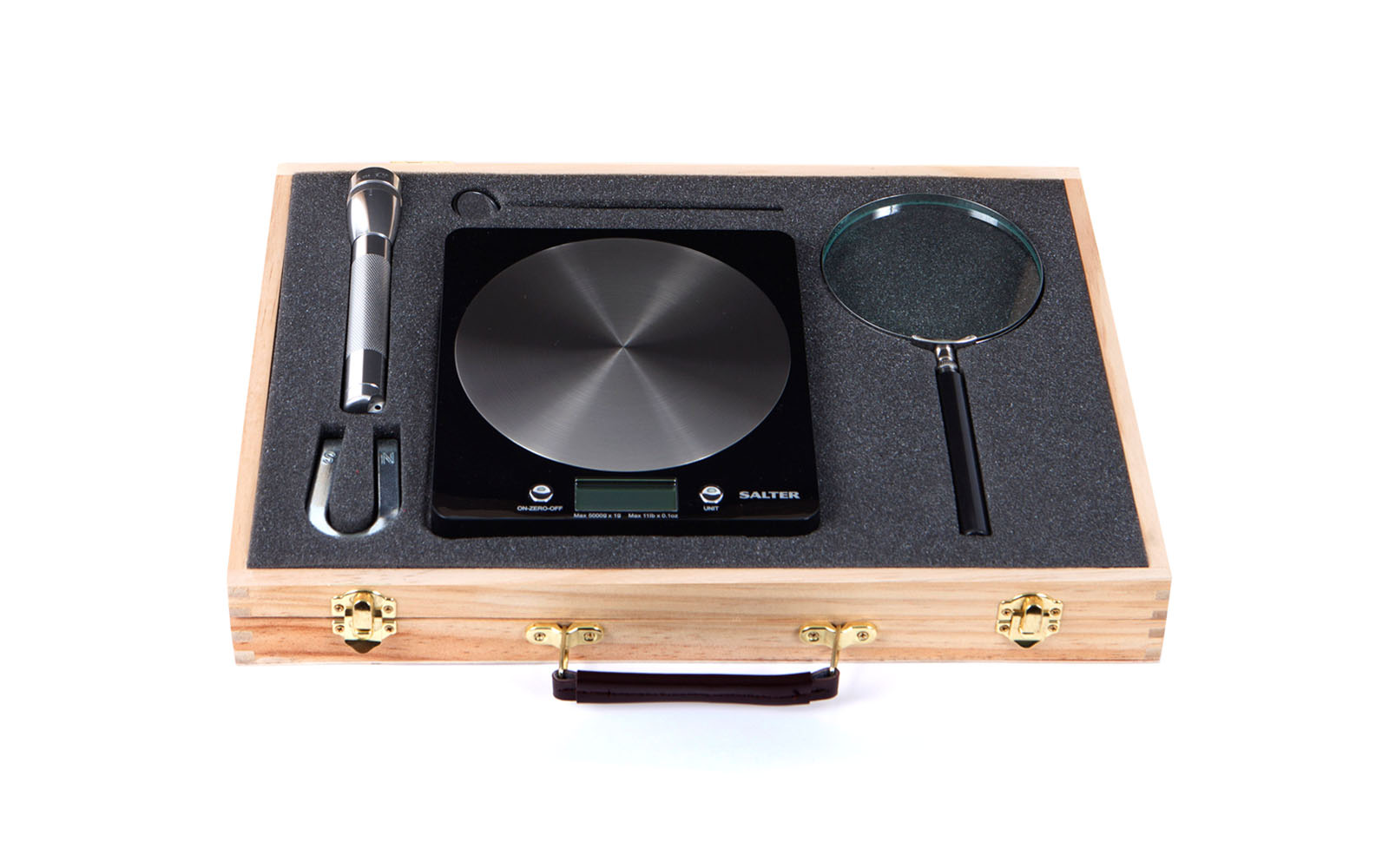 Another Christmas invention for the Museum was inspired by the feeling of excitement I used to feel as a child as the presents began to build up underneath the Christmas tree in the lead up to Christmas day. My brothers and I would subject any presents with our name on it to some quite rigorous tests, to try and figure out what was. Heaviness was usually a good sign. It occurs to me now, that this is a little like the process undertaken by scientists. In fact, at the Museum there is an exercise for schools that visit that involves pupils trying to identify what is inside a tin box without opening it. Having made their best guess, the pupils are asked to open it, and discover that the lid is sealed on, and there is no way to properly check what’s inside. The answer remains, their best guess, based on the evidence, as is the case with most scientific development.  I’m not suggesting preventing kids from opening their Christmas presents (!), but I like the idea of employing an almost forensic investigation, employing scientific methods, to work out what a present might be. So I came up with the “Guess the Gift” Kit. It comprises a range of tools that can be used to interrogate what a present might be, and after Christmas, can be used to explore other mysteries! These include a magnet, a set of scales, a torch, a magnifying glass and dental mirror.

Inspired by the problems I uncovered talking with people, on the way to coming up with these three Inventions, I had lots of less good ideas. Here are some:-

• Cracker Catcher – For when the hat and gift in a cracker go flying – Could be Christmas jumper with one extra-long sleeve
• Pine Needle Catcher – a skirt worn by a tree to catch needles
• A Food Rationing Device – i.e A Mince Pie Dispenser – Similar to a pet feeder for people away on holiday, the device has a timed release to prevent over-indulgence at Christmas
• Flat Pack Christmas Tree
• Glow in the Dark Christmas Decorations (to save energy)
• Bauble Air Freshners
• Multi-purpose Christmas Tree Lights – The string of lights is charged whilst on the tree, and can be taken away and wrapped around a Bike frame when cycling.
• Tinsel Gun – for getting Tinsel to inaccessible places.
• Atomic Baubles – Baubles grouped to show the structure of basic elements
• Science Crackers – Science Facts instead of Joke. Scientific Instruments (Safety Glasses, Magnifying glasses etc) instead of toys. Einstein wigs instead of paper hats?
• Sand Clock Advent Calendar
• Reindeer Antler Coat Rack